Usually I comment on macroeconomic issues. This is a comment on one stock - Tesla (TSLA). The final paragraph connects back to the deeper issue of the Efficient Markets Hypothesis.

Tesla is likely to issue more stock, probably a lot of stock. 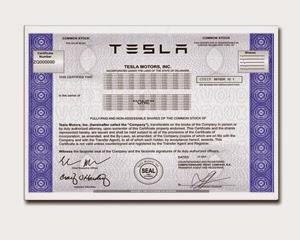 Here is a thumbnail financial sketch of Tesla taken from their publicly available data on Google finance.

In the last quarter, Tesla's 'cash from operations' was slightly negative, and the firm is investing heavily. 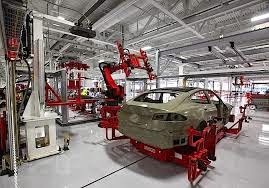 In summary, current liabilities = cash, and the firm is in heavy investment mode. Tesla could use the flexibility provided by having more cash. In principle, Tesla could sell equity or debt. However, it already has about $2 Bn in long-term debt.

==> My prediction is that Tesla will announce significant secondary equity offering. If it were my company, I would raise at least $2 Billion.

If Tesla does sell a lot more stock in an Secondary Equity Offering (SEO), would that be good or bad?

From the standpoint of making great cars, selling more stock is necessary and good. To be successful, Tesla will need to invest tens of billions of dollars. Consider that Ford currently has over $50 Billion dollars of property plant & equipment as compared to Tesla's $2 bn. Furthermore, Ford has cumulative retained earnings of over $20 Bn as compared to Tesla's cumulative loss. 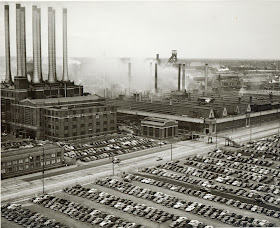 In summary, if Tesla is successful it will need to greatly increase its financial expenditures. It is not crazy to think that Tesla's cumulative investment over the next several decades could be $100 Bn.

How would Tesla's stock price react to an announcement of a significant SEO? If one thought of selling stock as similar to selling a physical good, then to sell more, the price would have to drop. However, stocks are different from other items. If the stock sale is good for Tesla, perhaps the stock price would rise upon the announcement and completion of an SEO. 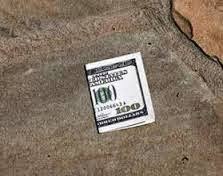 Finally, to the extent that additional stock sales are highly likely, it may already be reflected in the current price ($184.18). The efficient markets hypothesis has been under attack for decades. Nevertheless, its prediction that $100 are not easy to find in financial market remains true.